“Waves are a metaphor for the flow of a life. Born in the union of diverse elements, and destined for a shore beyond the far horizon.” – David Pu’u 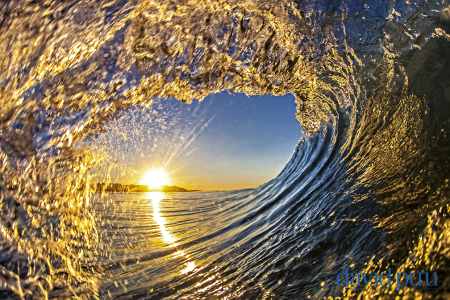 A wave is birthed when the first wind of a growing storm blows upon the glimmering surface of a sea, thousands of miles away from the beach on which it breaks.

The story of the Betty B. Signature Wave design begins much like this timeless phenomenon.

Its inspiration swelled long before its first release in 2006.  Initially created to generate proceeds towards Surfaid International, the Betty B. Wave became the first of many Cause Collection designs. The Wave has since become a kind of internationally adopted symbol for ocean lovers, much like the peace sign. 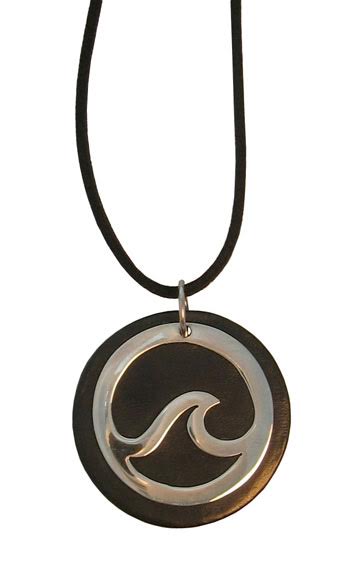 The 1st Surfaid Cause Collection Wave

The now iconic symbol took many forms in the beginning including a necklace, earrings and friendship bracelet made of wood and sterling pendant on a leather cord, a hand carved buckle on a coconut bead stretch belt, and a wave wood necklace. 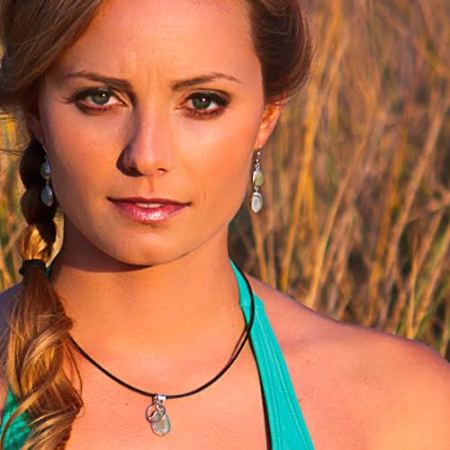 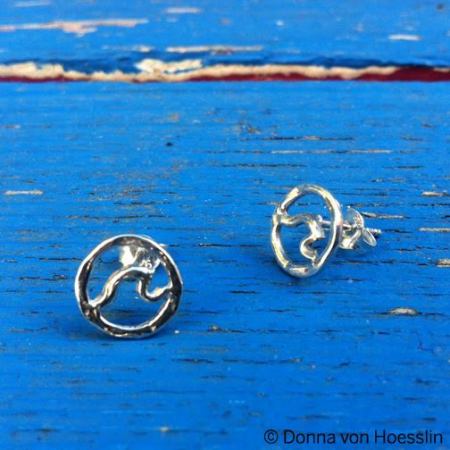 The Wave is worn to symbolize joyous living by the sea, a deep love for surf, and passion for adventure. There’s no greater expression of that than when David and Donna exchanged vows in 2012 with the Wave ring specially designed by Donna. 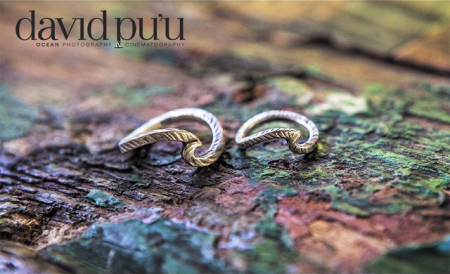 Ever since, we’ve had the honor of providing a our hammered version of this design (below) to many other ocean loving couples who express that same beautiful bond they have with the ocean and each other. 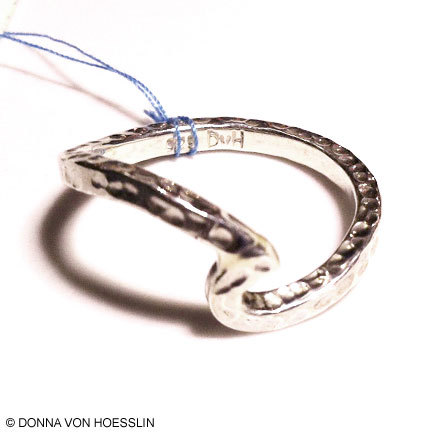 Even over the course of nearly a decade, this simple yet evocative form continues to inspire Donna.

The Betty Belts Wave story continues to roll on with the most recent rendition released in 24 gold plated brass, which reflects the elegance nature lends to our manmade creations. 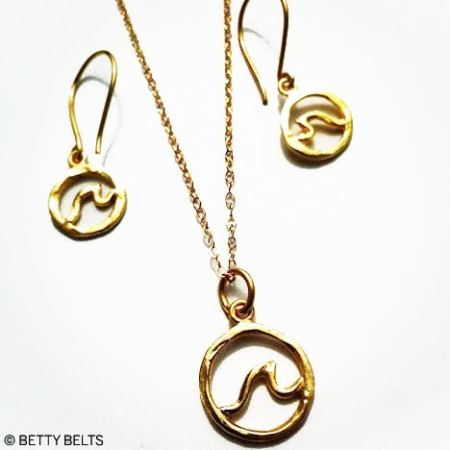 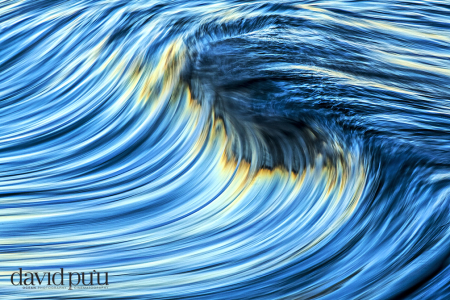 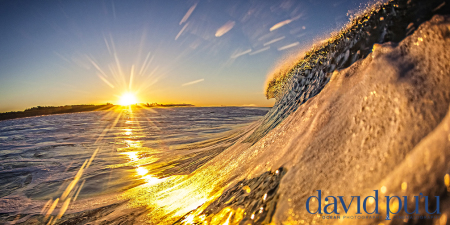